You are here: Home / Infographics / The Web is getting younger [Infographics] 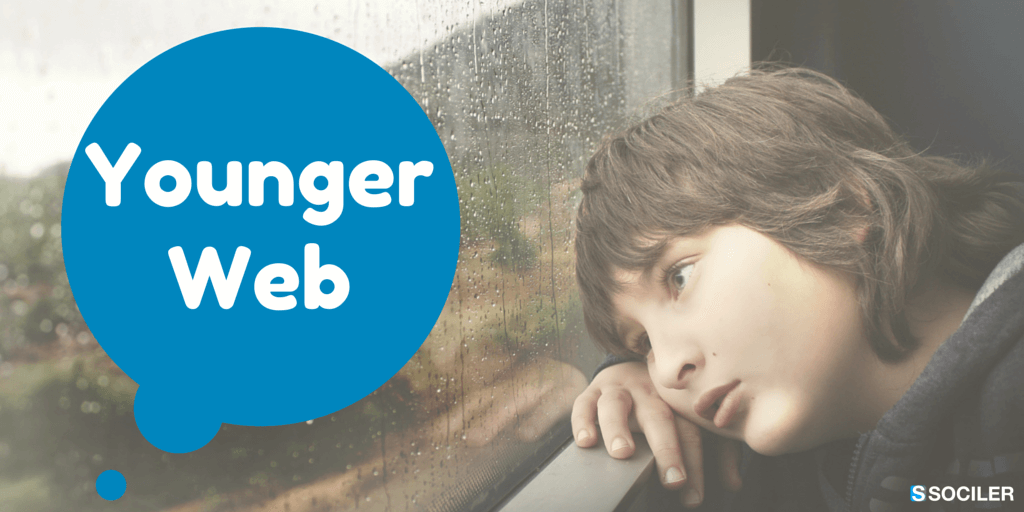 The world wide web turned 25 years old recently. But it is getting younger and younger day after day. How’s that? Well, we aren’t saying the web is getting younger through things like reverse aging. What we mean to say is that the internet is being used by younger people more so than ever. The internet is being accessed by a much younger age group than the age group that used to access it in the early years of the web.

The key stats from the above infographics are as follows: