You are here: Home / Dropbox / How to get 25 GB of free Dropbox space? 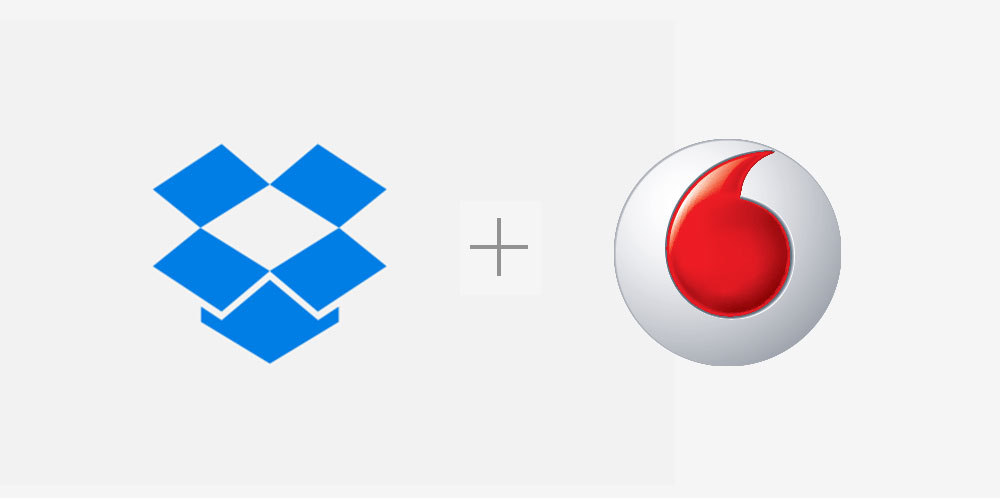 If you are a Vodafone customer, here’s how you can get 25 GB of free Dropbox space!

Vodafone, in order to make it Backup+ service attractive will offer 25 GB free Dropbox space to its customers for their first year of the service. The carrier and Dropbox announced their partnership today appealing mobile customers for safe and secure data storage. The exclusive service, available only for Vodafone customers, is expected to begin by the end of March 2015 in most of the Vodafone markets.

Announcing their partnership, Vodafone notes that the Backup+ service will give their customers an easy and secure way to keep their mobile data safe with a Dropbox account. Dropbox also emphasizes their easy storage service by adding the proposition that it will simplify the process of switching phones for Vodafone users.

The service, however, is only free for a year. Wouldn’t it be awesome if it were free as long as you had the contract for?

How to claim your 25 GB free Dropbox Space?

A complete updated tutorial will be provided once the service has launched in the UK but here is what the carrier has suggested as of now.

Most Android users phone will come pre-installed with the Dropbox service. The app will also include the free configured space, according to Vodafone.

While iPhone users won’t have the app installed and configured, the service will be promoted to the users urging them to download the app.

Vodafone partnership with other popular social media networks such as Spotify, which it offers as part of its different price plan bundles has already proved successful. Similarly, this partnership with popular cloud storage service to offer free Dropbox space will surely benefit both the parties. The carrier would definitely aid in increased usage of Dropbox service, also appealing more potential customers to its network.

What do you think of the partnership? Is this of any benefit to you? Speak your mind in the comments below.