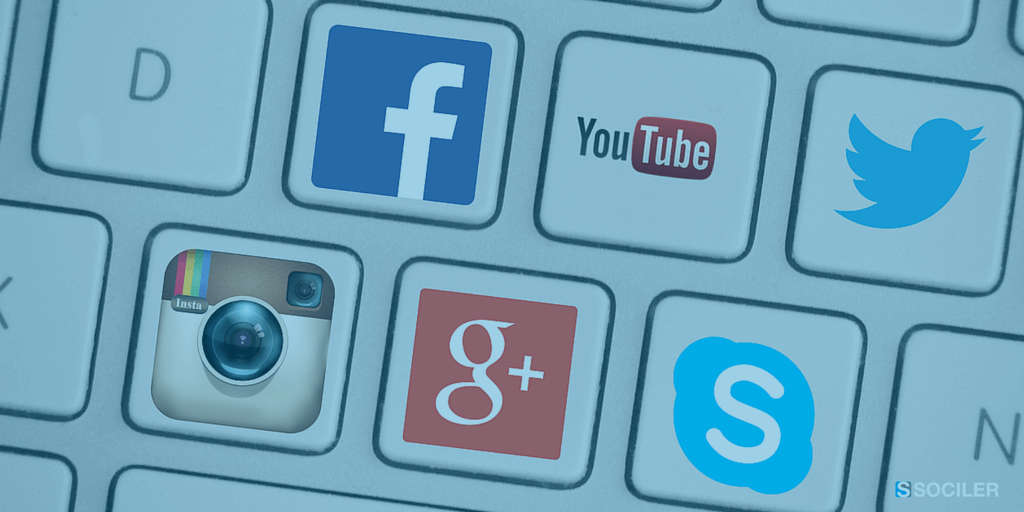 Over the past few years, social networking sites have changed the lives of humans in so many ways. The way people communicate with each other, share ideas, give their opinions and learn about how things are progressing around the globe, have been drastically changed by such social networks. As of today, the total social network usage forms a huge chunk of the overall internet usage. They may have their pros and cons but a large portion of internet users spend their maximum time on the likes of Facebook, Twitter and Google Plus.

Ask.fm is a social networking website where users can ask questions among each others. There is also the option of anonymity available. It is based on Riga, Latvia.

Flickr is an image and video hosting website. It was created by Ludicorp in 2004. But since then, it has been purchased by in 2005 by Yahoo.

Instagram is an online photo and video sharing social network which allows its users to take pictures, videos, apply digital filters on them and share through different mediums. It was created by Kevin Systrom and Mike Krieger. It was acquired by Facebook in April 2012.

Tumblr is a mircroblogging social network. It was founded by David Karp. It has been owned since June 20, 2013 by Yahoo.

Pinterest is a graphic discovery medium used by people to collect ideas for their various projects and interests. It was founded by Ben Silbermann, Paul Sciarra and Evan Sharp. Currently, it is under Cold Brew Labs

VK (acronym for VKontakte) is the second largest social network in Europe after Facebook.It is specifically popular among Russian speaking users all over the world. It was founded by Pavel Durov.

Google+ is a social networking platform owned by Google Inc. This is the second largest social networking site in the world in terms of the number of registered users. Alexa rankings are not available for this as it is counter under “google.com” as the site is plus.google.com. But it was difficult to ignore it, so we included it here, considering other web matrices.

LinkedIn is the social networking website for professionals. It is the premiere professional networking platform, that connects job seekers and providers all over the world. It was founded by Reid Hoffman and the team of founders of PayPal and Socialnet.com.

Twitter is a microblogging and social networking service which provides its users with the functionality to post and read “tweets”. The tweets are text messages limited to 140 characters. It was created by  the team Jack Dorsey, Evan Williams, Biz Stone and Noah Glass.

The biggest surprise of all! Not really. Facebook is obviously the most used social network out there. It is in fact the second most used website, just behind the search engine emperor Google. It was founded by Harvard student Mark Zuckerberg with his college roommates. Recently, it completed ten years of its inaugral.

What are your thoughts on the impact of social networking sites today? Do you think they’re changing the world for better? Or are they doing so for the worse? Leave your thoughts below.