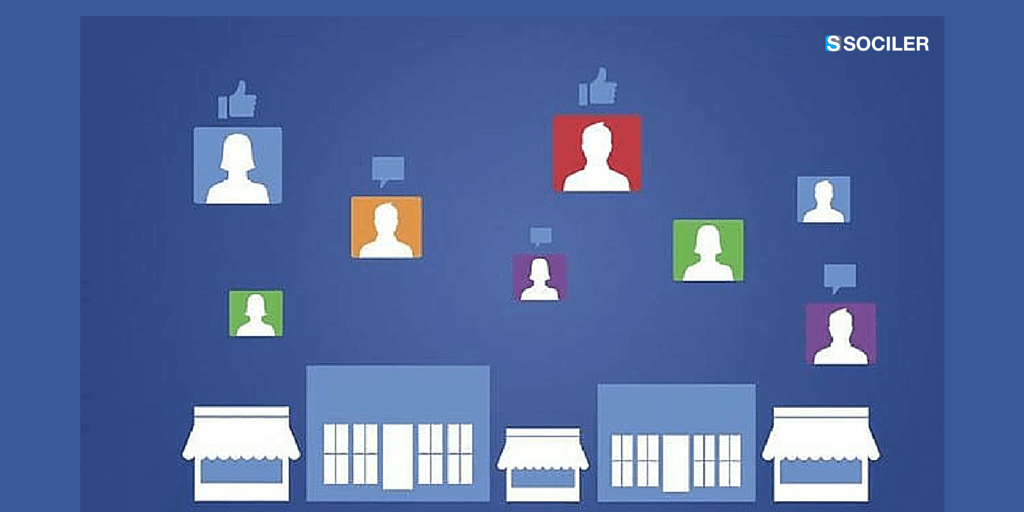 As reported by the Reuters, more than 30 million small business owners have Facebook pages and the two million active advertisers (those that have placed an ad on the social media platform in the last 30 days) consists mainly of small- and medium-sized business owners.

Moreover, Facebook is not only pushing for businesses to advertise on its platform, it is also making it relatively easier with new tools and easy to reach services. The recent announcement of its ads manager app marking two million advertisers also comes in bid to make advertising seemingly easier and accessible.

Facebook reveals that businesses in overall spend on average around $5 to $50 a day. This however is not specific to SMEs and also account for relatively larger sum that big companies spend on the social media giant.

According to eMarketer (as mentioned in the Reuters report), Facebook increased its share of digital advertising to 7.8 percent in 2014 from 5.8 percent in 2013. The latest earnings of Facebook in fact suggest fourth-quarter revenue growth by 49 percent to $3.85 billion from the same period a year ago.

Meanwhile, Google although remains the giant in digital advertising, its market share of 31.1 percent reduced slightly from 33.6 percent in 2013 and this shows the growing competition in the field.

Although Facebook notes case studies of some businesses (see The Produce Box, HotelNow, in its announcement, it will be interesting to see how the majority of these two million active advertisers are gaining real business value from the platform.