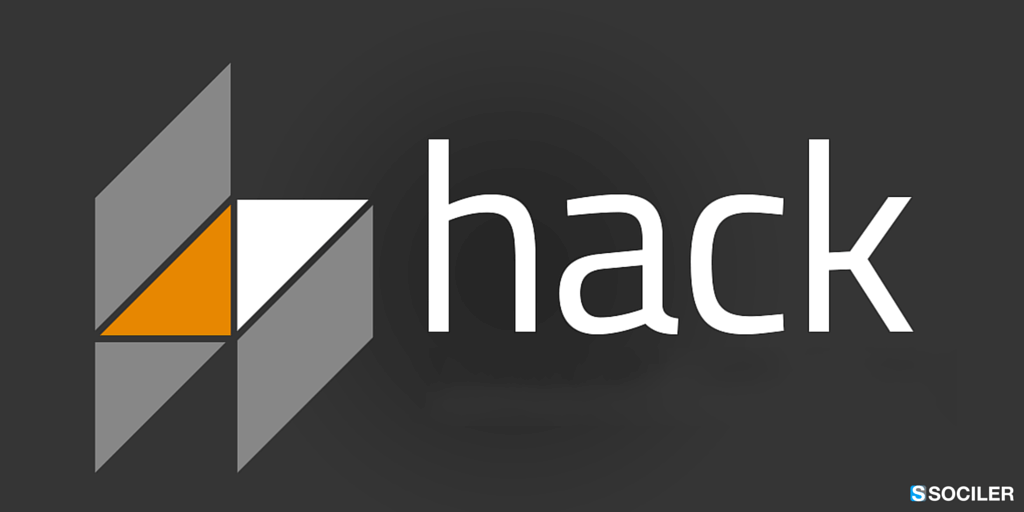 Social media giant Facebook has just released ‘HACK’. Thinking “Wow, Great!”? But don’t get carried away, it has nothing to do with hacking and cracking. Facebook releases HACK a new open-source programming language, developed for the HipHop Virtual Machine (HHVM), Facebook’s PHP runtime environment, released in 2012. This new language, released on March 20, 2014, assimilates with the evergreen PHP language and is believed to allow their engineers and other programmers to increase their speed in writing codes as well as evade usual errors in programming.

When started ten years ago, Facebook was initially coded in PHP by Mark Zuckerberg and his team. However, as the company grew, with the existing programming platform with PHP, it became difficult to manage and maintain the system free of bugs. As a result, the programming language HACK has been developed and Facebook releases HACK now so as to combine elements of static programming languages such as C and C++, which allow  for error detections before runtime with the with the features of dynamic languages like PHP and Ruby, allowing for rapid development.

HACK is already driving most of the Facebook’s website. Facebook releases HACK stating, “Hack has deep roots in PHP. In fact, most PHP files are already valid Hack files.” It adds, “We have also added many new features that we believe will help make developers more productive.” The news of the release and future plans and expectations with HACK were made available through Facebook’s engineering blog.

Basically an upgrade to PHP, HACK requires Facebook’s HHVM. HHVM has grown as a popular virtual machine environment over the past years on which, top twenty open source frameworks on Github run. The major difference between HACK and PHP is that HACK allows a combination of static and dynamic typing called gradual typing which isn’t allowed for in PHP. Until now, there never has been a language that truly allowed gradual typing, which adds a great potential for the new language to grow as an industry standard programming language in coming years. With this gradual typing, static code and dynamic code can be mixed together.

Facebook releases HACK with plans to promote it as a leading programming language for the web in coming years. In fact, it has already released the open source beta code, available at hacklang.org. Tutorials to learn the programming language can also be obtained in the same website at hacklang.org/tutorial. According to Facebook, the public release is not merely to encourage programmers to use the language for development, but also to quickly identify errors within the language.