You are here: Home / Startups / Top 10 fastest growing Startups of all time 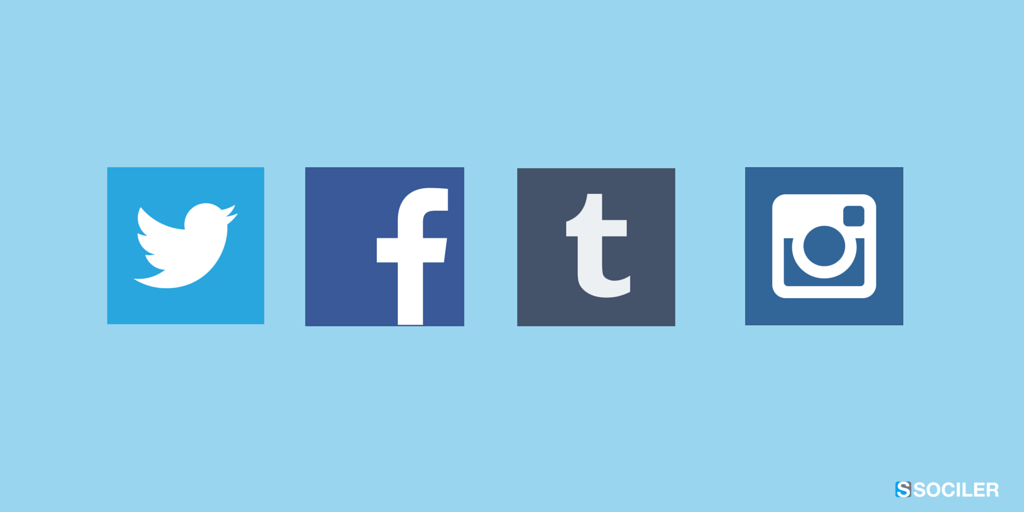 A lot of startups and initiatives come out these days. The advancement in science and technology has transformed the world into a global village. A large population of the world has access to internet at this time, when the World Wide Web has recently turned 25 years old. The impact of social media is so profound that the rate at which an idea generated around some corner of the world spreads has been like never before. For this reason, it’s easy for us to take notice of a new and promising startup. It’s also easier to start our own too. But the other side of the truth is that the competition we face up from others is fierce. It might be easier to start our own company but it’s not that easy to take it to the heights of success.

Some startups expand really quickly and go on to become highly successful on the long run. Meanwhile, many others don’t exactly take off and leave the race rather soon or drag themselves along, without gathering much attention. There are several metrics to measure the success of a company, some of them being revenue generated, user base and reviews. In this article, we are attempting to find the fastest growing companies of all time. For this, we are bearing in mind the time taken by the companies to reach one million users.

So here are the top 10 fastest growing companies of all time or rightfully, the fastest companies to reach one million users.

Tumblr is a social networking website that provides a microblogging platform. It was founded in February 2007. It went on to be acquired by Yahoo Inc. on May 2013. Currently Tumblr hosts over 174 million blogs.

Twitter is a microblogging platform in which the micro bloggers write and respond to blogs called tweets, which are limited to 140 characters. This social networking platform has now more than 600 million registered users.

Gilt is an online fashion and accessories sales site. It was founded in July 2007. It currently has more than 6 million members. In order to purchase an item from the site, one has to be its member.

Foursquare is a location based social networking platform for mobile phones, specially the smartphones. The users check-in at one of the several venues listed by the smartphones. It currently has around 45 million users.

Founded by Harvard University student (surprise surprise!) Mark Zuckerberg and his fellow roommates and students from the college, Facebook is the most used social networking site and the second most used website overall today. It boasts more than 1 billion active users monthly as of now.

Dropbox is a cloud based file sharing system. It operates under Dropbox Inc. Though it was founded in 2007 as a company, the service was actually launched in September 2008, from when it took just 7 months to reach a million users. It now has more than 200 million users.

Fab was founded in February 2010, originally as a social network. However, it turned towards its current model of daily design inspirations and sales in June 2011. After five months on November of 2011, it had already expanded its user base to 1 million users.

Spotify is a commercial website for music streaming. As a company, it was founded in 2006. As a service, it was launched in October 2008. It currently has more than 24 million active users. Around 6 million of that chunk are the paying users.

Instagram is a social networking platform for photo-sharing and video-sharing. It was launched in October 2010. It went on to be acquired by social networking mogul Facebook in April 2012 for astonishing 1 billion US dollars in cash and stock. It currently boasts more than 75 million daily users.