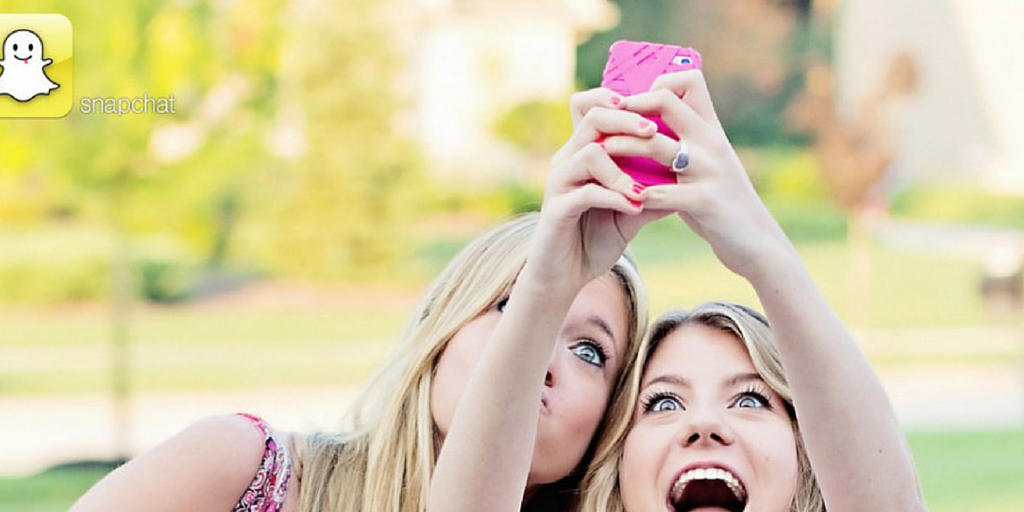 Hate it or like it, SnapChat is here to stay and increasingly to be adopted by Brands and Businesses you love. While many businesses are still figuring out how to jump on to the platform, some creative ones are already making use of it. One latest brand to join the Snapchat bandwagon is US based teen magazine Seventeen. The magazine, hugely popular among teens in the United States also happens to be the first major magazine to join the platform according to a representative of Snapchat.

Sending a tweet to its 700K+ followers, Seventeen Magazine requested its users to add them with their username SeventeenMag. The magazine had previously asked its readers to share their thoughts on go-to funny or flirty Snapchat ideas.

Let's be friends on #Snapchat! Username: SeventeenMag. You never know, you just miiiight get a celeb selfie snap this afternoon..

Speaking to Mashable, Seventeen’s Editor in Chief Ann Shoket said: “As part of our ongoing efforts to speak to girls whenever, wherever they are, we launched Snapchat for Seventeen. When we met with [Snapchat CEO] Evan Spiegel, we knew immediately this would be yet another way for us to create a personal connection with our readers in real time.”

SnapChat, popularly referred to as “Sexting” app, lets users send photos and videos that disappear after 8-10 seconds. The service popular among teens and adults is indeed a good platform for teen magazine like Seventeen.

Do you use Snapchat? How can brands optimise its use for their marketing purposes?