You are here: Home / Google+ / Google PageRank update of June/July 2011 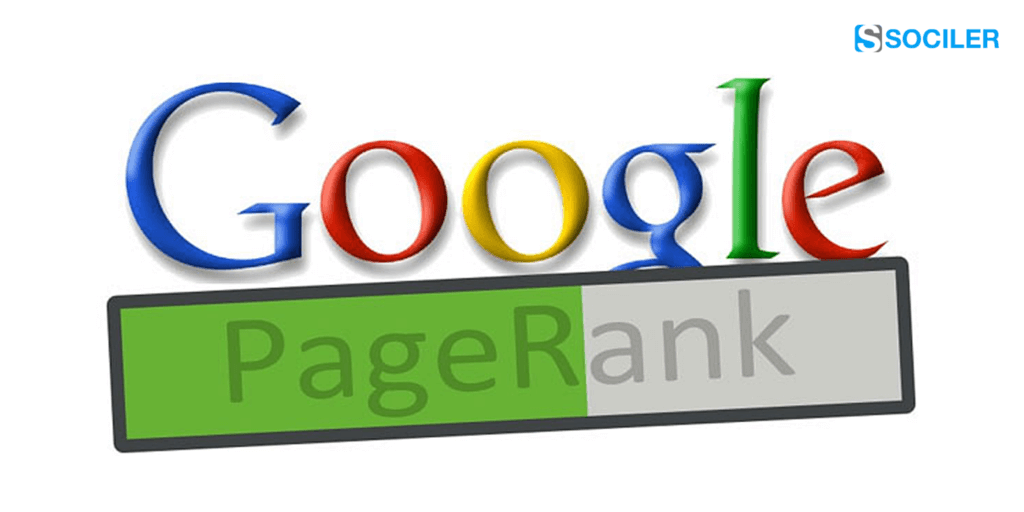 Here comes another pagerank update from google for the second session of this year. Its time you keep note of your pages rank on the Google toolbar now or even check your pages ranks manually. This update comes from google nearly after six months of last update.

While Google generally keeps on doing some minor updates on page ranks frequently, some major ones are done generally four times a year. Here’s the predicted schedule for this year!

All these updates are major PR updates.

What do you think of Pagerank? Does it still have a great influence in terms of ranking on Search engine results pages and traffic? You can also let us know if your page rank has increased or decreased since last update.