You are here: Home / Apps / Aviate acquired by Yahoo to Improve Android-based experiences 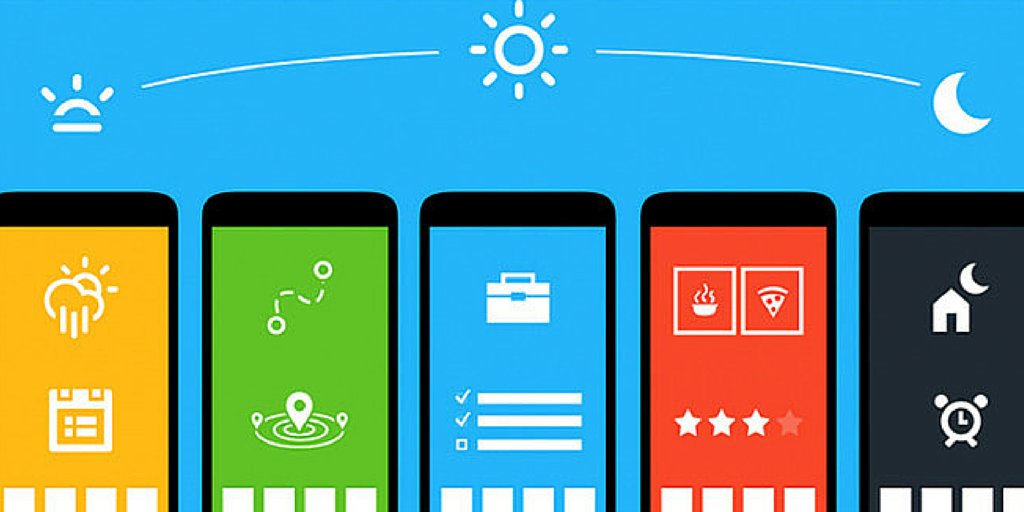 Backing up her strategy of focusing on personalized mobile software and acquiring startups, Marissa Mayer has announced acquisition of Aviate, an app looking to build simple and intelligent home screen for phone. The internet giant Yahoo’s CEO made the announcement today in her keynote speech at the ongoing CES 2014. The amount of acquisition however hasn’t been revealed yet.

Aviate; an android-based application available in its invite only beta phase wants to make our phones smarter and self-organized. The app was launched in its beta phase in last October and has received a good feedback from thousands of its users. The app has reportedly raised more than £2 million in financing.

Including Aviate, Yahoo has acquired 31 startups till date under the leadership of Marissa Mayer. Soon after the announcement at CES, Yahoo shared the acquisition news on its tumblr blog. According to the blog, Aviate shares Yahoo’s vision for simple and intelligent mobile experiences.

“We hope to make Aviate a central part of our Android-based experiences in 2014 (and beyond), and we are committed to continued innovation on the product.”

wrote Adam Cahan, SVP of Mobile and Emerging Products of Yahoo in the blog post.

Shortly after the announcement, Aviate also shared their thrilling news of Aviate being acquired by Yahoo. Assuring of the technology and product to remain the same for its users, the Aviate founders posted,

“When we met with Yahoo, it was obvious how aligned our visions are. Yahoo, like us, is all about simplifying and streamlining users’ daily habits through intelligent and beautiful products. We see endless opportunities for how the two of us can work together.”

Watch this short introductory video on Aviate to know more about the app.

We will wait and see how Yahoo will make use of Aviate in their android products. As for now, you can use code “YAHOO” and be among the first 25,000 people to join Aviate and celebrate their deal.