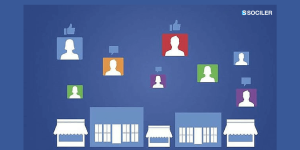 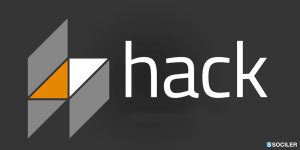 Social media giant Facebook has just released ‘HACK’. Thinking “Wow, Great!”? But don’t get carried away, it has nothing to do with hacking and cracking. Facebook releases HACK a new open-source programming language, developed for the HipHop Virtual Machine (HHVM), Facebook’s PHP runtime environment, released in 2012. This new language, released on March 20, 2014, […] 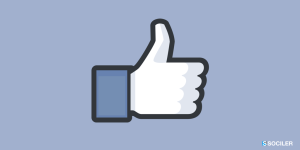 The number of likes on a Facebook page is a crucial factor deciding your influence in social media sphere. They represent how popular a name or a brand is, how many people like the entity associated with that page and also how wide the range of people, that page can reach at once, is. The target […] 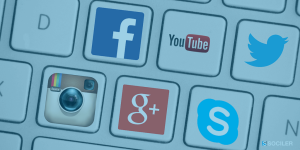 Over the past few years, social networking sites have changed the lives of humans in so many ways. The way people communicate with each other, share ideas, give their opinions and learn about how things are progressing around the globe, have been drastically changed by such social networks. As of today, the total social network […] 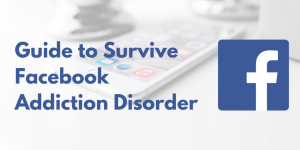 Facebook is the most popular social network today. It has changed the way people communicate with each other today. Just like any other social networking platform, it has its pros as well as cons. In this particular article, we’re focusing on the negative impact of Facebook. Today, a lot of users of this incredible network […] 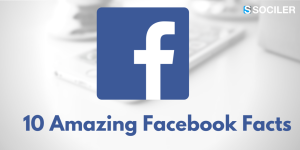 Recently, Facebook turned ten years old. Into its ten years from its inception in 2004, Facebook has become the most popular social networking site and the second most used website, just behind Google. It has changed the world over those ten years, some for good and some for bad. In this article, we attempt to […] 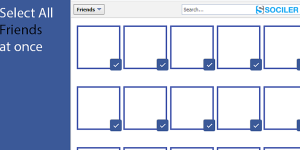 After you create any pages on Facebook, you obviously like to promote it by letting your friends know. Everyone loves likes on Facebook and suggesting to friends work like a charm if you have got lot many friends. You can easily gather support for your page within some next hours of suggesting your page. But […]